What have we connected to anyway?

I met a man the other day at the coffee shop up the street from my place. Pretty average guy, mid-thirties ( guessing ), artfully scruffy in the way that you often see on the west coast,

We were both sitting on the patio, me with my multitude of devices scattered about and he with nothing but a flip phone.

The interaction started rather awkwardly, mainly because I, like some buffoon, upon seeing the old school device blurted out, “whoa, a flip phone.”

Max, the owner of the aforementioned classic talking device, was a bike courier, living a primarily tech-free life in Seattle and had, by his admission, no real need for anything more. He used the phone primarily for talking, the occasional text and for checking the time. His legacy device was something he didn’t have to worry about, and it most definitely did not dominate his days.

In a week, when it seems half of the headlines in my news feed have been focused on smartphone addiction and how we need to save our kids from this techno-blight, meeting Max was a refreshing reminder of where we came from.

As I sit here at my desk, smartphone laying beside my laptop, it’s hard not to think about how we got here, how for so many of us, our phones have become another appendage, so continually “in-hand” and absorbing attention.

These smartphones, these modern wonders of engineering and innovation have become so omnipresent, so ubiquitous; it’s hard to imagine life without them ( or impossible to conceive if you’re under the age of say 25 ). Collectively, we’re spending an average of four hours a day using our phones; tweeting, texting, posting photos, skimming Facebook, even occasionally talking to people on them, the smartphone has become for most of us the tether to the world around us.

That constant connection and the growing time commitment to our devices make it easy to suggest that we’ve become addicted, that there is a reason for concern in how we all ( especially young folk ) are mainlining these devices. Anyone arguing against the idea of limiting device access to kids and young adults has forgotten how important it is for human growth to interact directly with other humans, to socialize and bond, to develop rapport while looking at and being attentive to other people. It’s also clear that we’re losing our ability to delay gratification, the constant dopamine drip of app notifications, guaranteeing for many of us an attention span not much better than the household guppie and limiting that magical ability to imagine and dream that we’re all born having.

I don’t know if I buy into this same argument for adults, though, that we’re racing head-on into a brick wall of sadness and despair based solely on an over-reliance on our phones. Smartphones and the apps that live on them have given access to more of the world than I have to believe most of us ever imagined. Video calls bring faraway loved ones into the room with you. Twitter opens the door to discussions between individuals who, in many cases, would never get a chance to meet. Instagram transports the beauty of faraway lands ( and each visual “take” ) to you, viewable with a swipe of the finger. This is undoubtedly true for so many of our mainstream applications and platforms, to say nothing of the niche communities that have been opened to a broad, massive audience with the advent and mass adoption of smartphones.

Are there dangers? Absolutely. We should stay vigilant and mindful of how much time we’re devoting to screen time, but let's not blanket blame our devices for society's ills; there are real problems that need real attention and not the hysteria of easy finger-pointing.

Maybe we can all learn from Max, he seemed to be doing just fine on that old flip phone of his, or perhaps it’s that he had already figured out that balance is critical, like in so many things.

Sidenote: Steve Jobs, the progenitor of all things smartphone, absolutely believed in the idea of limiting his kid’s usage of devices.

Bill Gates is in the same camp:

I love to hear your thoughts, either here below or on Twitter…I’m @kmore

To this point, no one, not big tech, not academia, not even a secret evil genius has anything approaching a platform that fits even the most basic definition of AI.
Aug 10, 2021
2 min read
Aug
10

How could we all be so wrong?

Snapchat, your time is up

3 Things Every Founder Needs to Hear

There are few environments like a startup. Unfettered optimism, manic energy, a belief in something bigger than yourself, and more often than not, no fucking idea what’s coming next.
Aug 10, 2021
2 min read
Aug
10 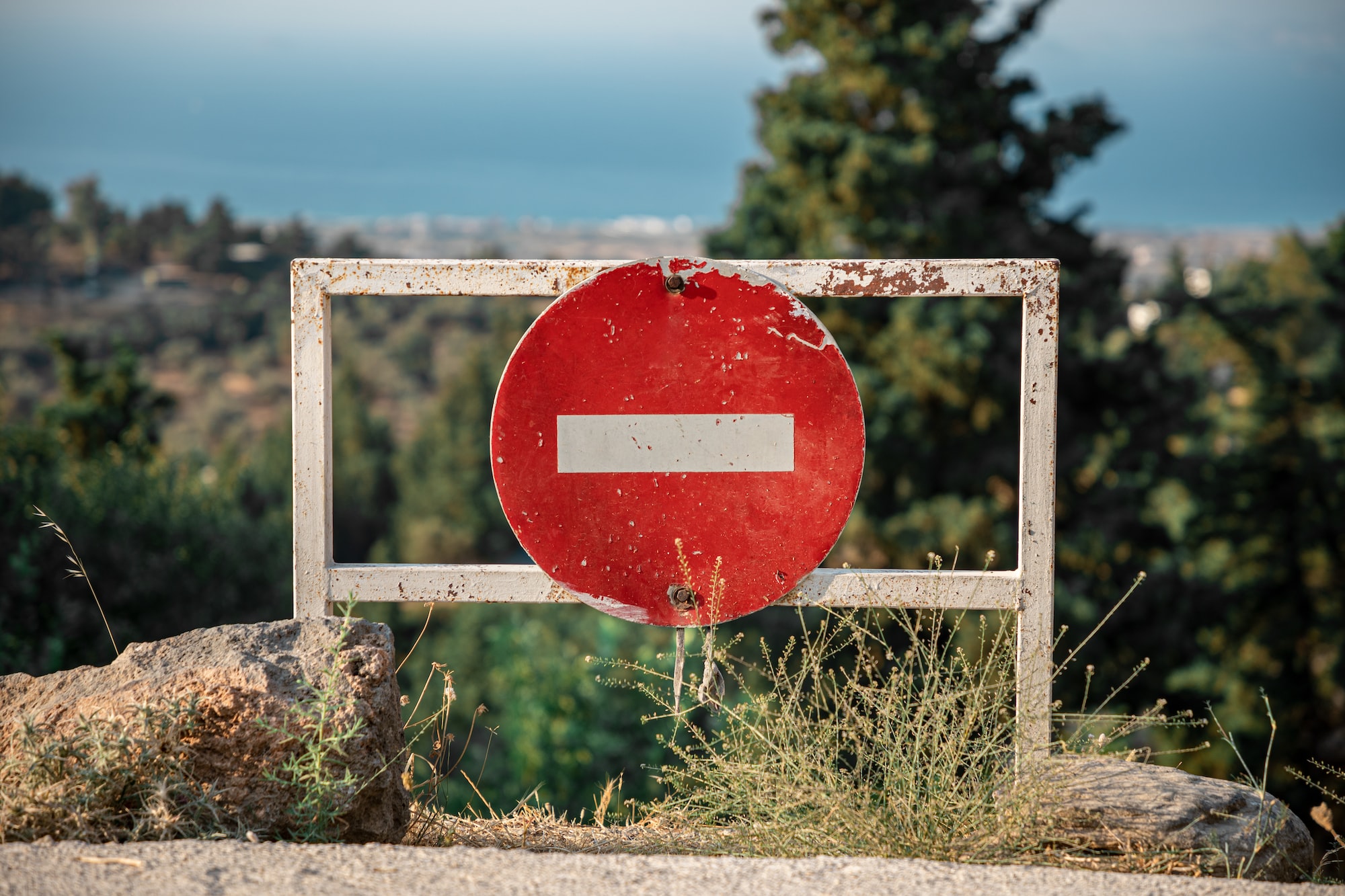 Aren’t you tired of wasting your time?