Written for the Better Marketing on Medium.

I used to say that when it came to exercise, I would only run if I was being chased.

For me, exercise was always about playing team sports. The getting fit part was simply a side effect of competition. Then, I lost the ability to do those things.

A less-than-well-maintained soccer field and a divot landed me with a blown Achilles. Forget sports, I had a hard time walking for most of the following year.

When I was finally cleared for more than walking, I was extremely scared of hurting myself again. So instead, I took up running.

As long as it was at a moderate pace and in virtually a straight line, it didn’t hurt much and I could finally do something to get a sweat on.

And run I did. In fact, to this day, I can still see exactly how far, how often, and how fast I went.

Right around this time, the Nike+ running system was released. A shoe-dongle-website combination that tracked and displayed data about your runs. It helped tremendously.

I was feeling stronger by the day, but watching those numbers climb triggered the competitor in me. I crossed 100km, 200km, then 500km — the numbers told the story of my dedication and fed my brain the details it liked.

Then, I Had to Move On

Nike+ made a difference. Nike became my running partner. I was theirs, and they were mine, an undocumented partnership in which they gave me value, and I gave them my time and attention and, more than once, my dollars.

Times were good, miles were logged, Nike and I were tight. But then a funny thing happened. The iPhone came along. GPS was made accessible. Apps took over.

Runkeeper, then Strava, then the floodgates, all with more and better features, and it was enough to make me leave Nike. Later, I abandoned even the new apps for an Apple Watch and the Apple Workout setup.

I chased features, and then I chased convenience. I lacked loyalty. Or rather, no one had done enough to ensure my loyalty.

This is my story, but each of us has a similar one (if not many) about the products we use.

It is one of the most significant missed opportunities in how we build, market and grow companies today.

We need to do more, and I have a small but perfect example.

About a month ago, I decided to give Nike another try. It’s not Nike+ anymore, it’s the Nike Run Club, and it still has all my data.

According to the stored information, I crossed 1000km worth of runs last week. Not the most significant number of all time, but enough that I was excited to power through the run that got me over the line.

It had me thinking back to how it all started, the places I ran through, in and around. The difficulty in even getting to 5km, then the triumph of running 15 and knowing I could do more.

It feels good to accomplish these things and while they hadn’t been there the whole time, Nike was with me for most of it.

But from Nike, in the app and elsewhere, nothing happened. The only discernible difference was for my running status to change from the green 250km club to the blue 1000km club.

I didn’t expect the heavens to part and shoes to rain down, but… nothing?

What a missed opportunity.

Those folks in the middle, the ones grinding it out, the runners who are most malleable in whether they keep running — and by extension keep needing running gear — those are the ones Nike must focus on.

Making these people feel special should be an overarching goal. In doing so, it would benefit both the brand and the bottom line.

In the most customer-centric activation, I can think of, upon reaching 1000km Nike springs into action. A box with a select edition pair of runners in my size, with a small note from one of the Nike coaches, would arrive at my house.

Additionally, the Run Club app would highlight me as the hero of my own story, and new 1000km focused training content would become accessible.

It’s a personal touch that would have made me feel special, and directly generated action on my part. I’d have paraded around and posted about those shoes endlessly.

Looking at those shoes would allow me to recognize the effort and the sense of accomplishment I put into earning them. I’d have a true sense that Nike not only understood what I needed, equipment-wise to accomplish my runs, but was committed to my own personal excellence, a partner in the entire endeavour.

I would be team Nike for life. Isn’t that the goal? To make fans for life?

Fans for life. That’s the measure we should be aiming for.

Not every action in creating fans has to be about milestones. Nor does it have to be about spending money and sending free things.

It is simply about taking a personal touch to every facet of customer interaction, building in moments of “wow”, and genuinely caring about the wellbeing of the people who buy the things you make. 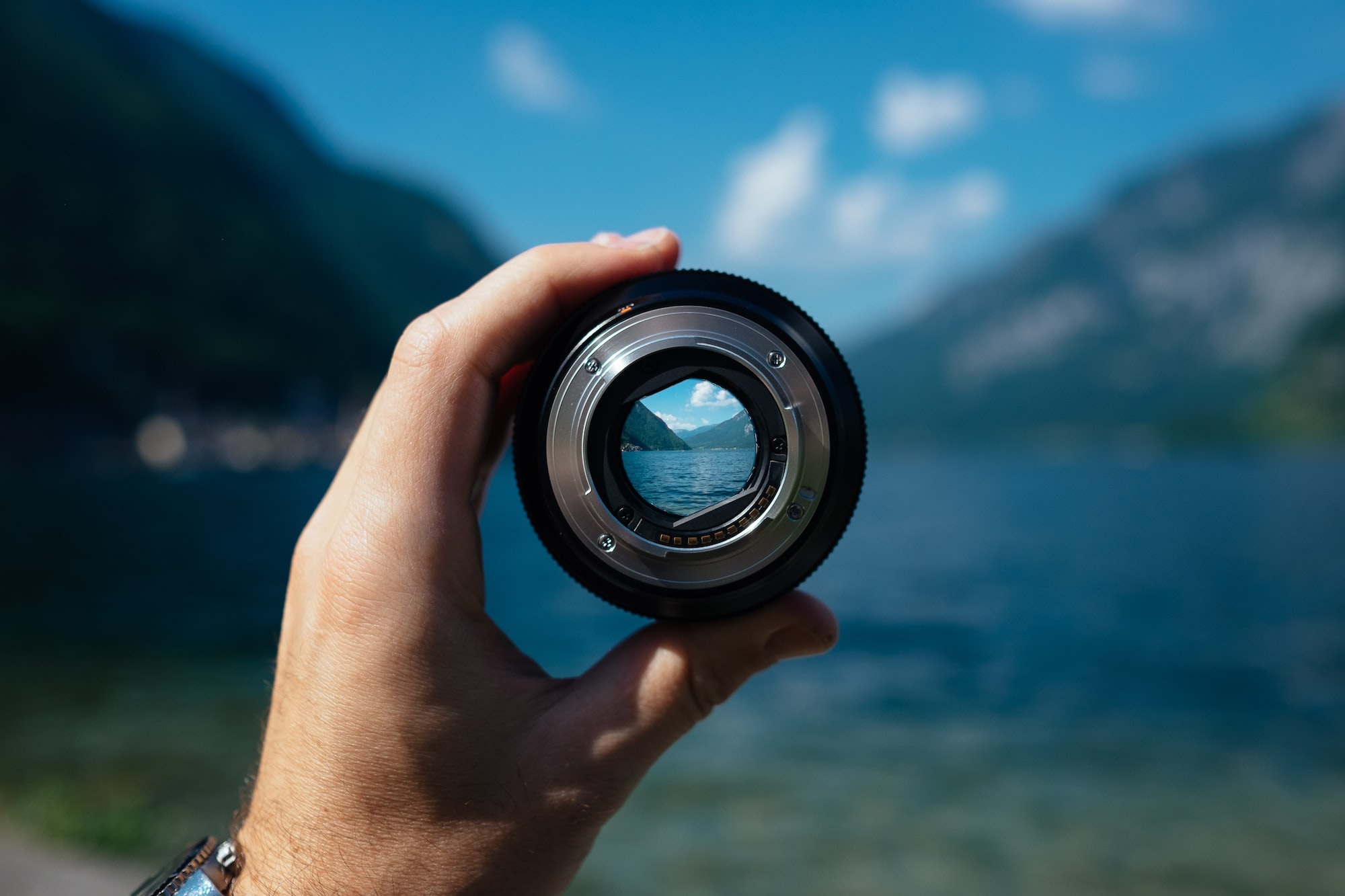